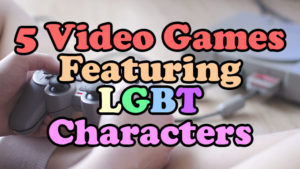 LGBT representation in video games can be frustratingly rare to come by, and we spend a lot of time playing as a straight white male character, especially in shooters. While you might say that a character’s sexual orientation has nothing to do with playing most typical video games, titles today are leaning more and more heavily on story and character development.

Many RPGs lack thoughtful same-sex relationships but rather throw in a stereotypically gay character for a quick laugh. However, there are a number of developers who recognize the huge number of LGBT gamers that exist and the need for relatable characters in media. Listed below are just a small handful of recent popular, story-filled games that feature LGBT characters.

Dragon Age: Inquisition is the third action-RPG release in the series, following Dragon Age: Origins and Dragon Age II. Like its predecessors, the player character may romance and enter into relationships with different characters in the game, however this title includes characters who may only be romanced by same-sex partners: the female elf archer Sera and the human male mage Dorian. Other LGBT characters include a pansexual male qunari warrior, an empress formerly in a same-sex relationship, a transgender soldier-turned-mercenary, and a number of others (some in DLC). It is worth noting that not every LGBT character exists for the player to romance, but rather it is simply part of their personality and it adds to a more interesting background story rather than being a quick plot device for something else.

In the third installment of the series, the player controls Commander Shepard (who may be male or female) as they go through the game with more focus on action or story as the player prefers (there are three campaign modes: Action, Story, RPG). As a subplot, they may enter into a relationship with one of several potential partners. Notable among them are Spc. Samantha Traynor and Lieutenant Steve Cortez who may only be romanced by same-sex Shepard. Others are romance-able by either gender and some can only be in heterosexual pairings. All three Mass Effect titles include options for same-sex female relationships, but this is the first time male NPCs are available love interests for a male player character.

A number of LGBT characters pop up in Borderlands 2, a campaign-style shooter with several different playable classes/characters. Sir Hammerlock gives you a sidequest to find his ex-boyfriend’s audio logs for his almanac. One of the playable characters, Axton, is bisexual. This was initially an oversight in his programmed dialogue, but the developers decided to confirm it as part of his character in the DLC Tiny Tina’s Assault on Dragon’s Keep. It is also hinted that the teenage Tiny Tina is gay as she had crushes on both Maya and Mad Moxxi (an open bisexual woman).

The Last of Us

In this action-adventure game set to a survival-horror theme, the main character Ellie, is gay (revealed in DLC), and shares a kiss with the character Riley later on in the story. Bill, who helps out Joel and Ellie, is also gay without being played up as a stereotype, and had a partner named Frank.

In this time-travel themed game heavy on story, The two female main characters Max Caulfield and Chloe Price have a very close, ambiguously romantic relationship. Depending on the player’s choices throughout the story as their relationship develops, the two may end up together in the end.

This is certainly not an exhaustive list, as there are many other great LGBT characters to be found in gaming, and hopefully far more to come! If you have any favourites you’d like to mention, leave a comment down below so everyone can check out those games. 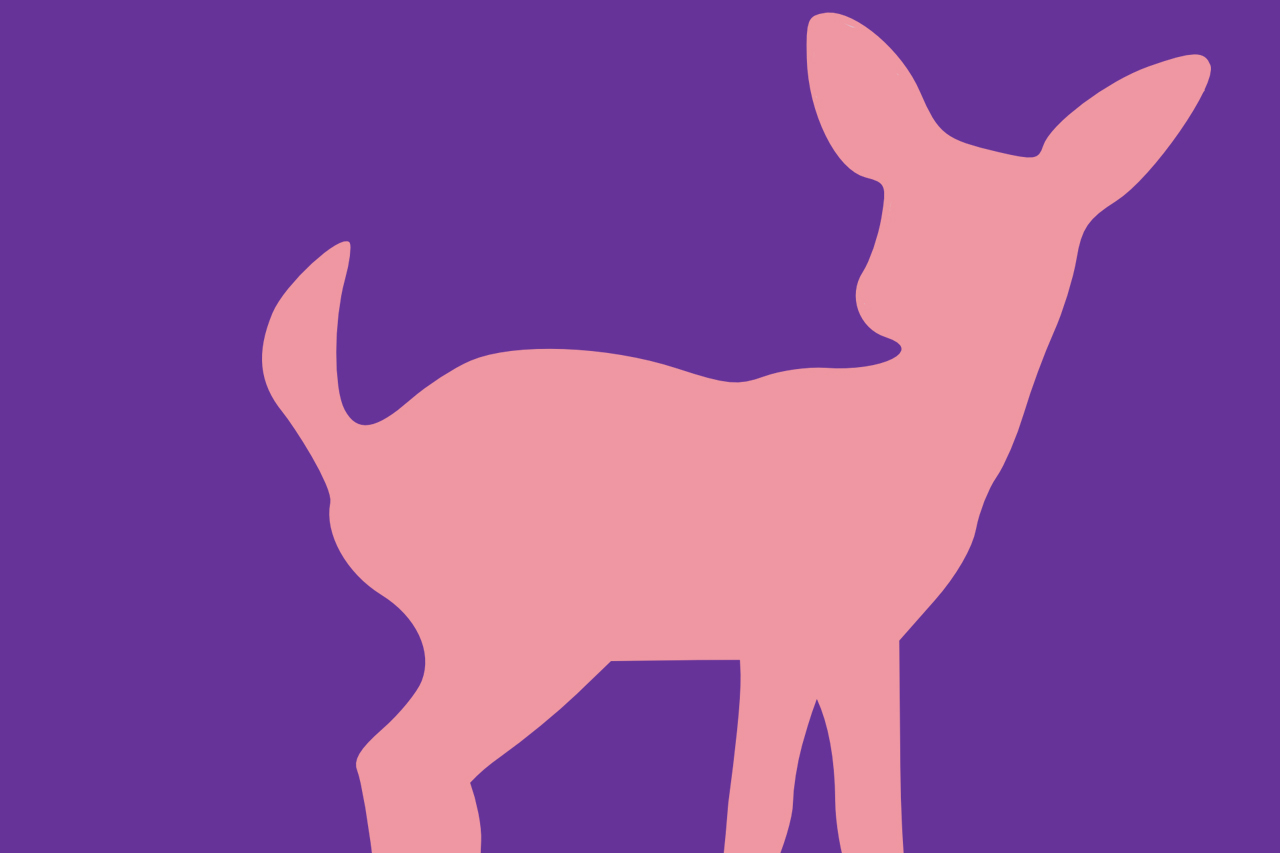 Queerdeer Media is about the promotion of LGBT and queer events, artists, news & more. Find out about the types of promotion we do by clicking here.